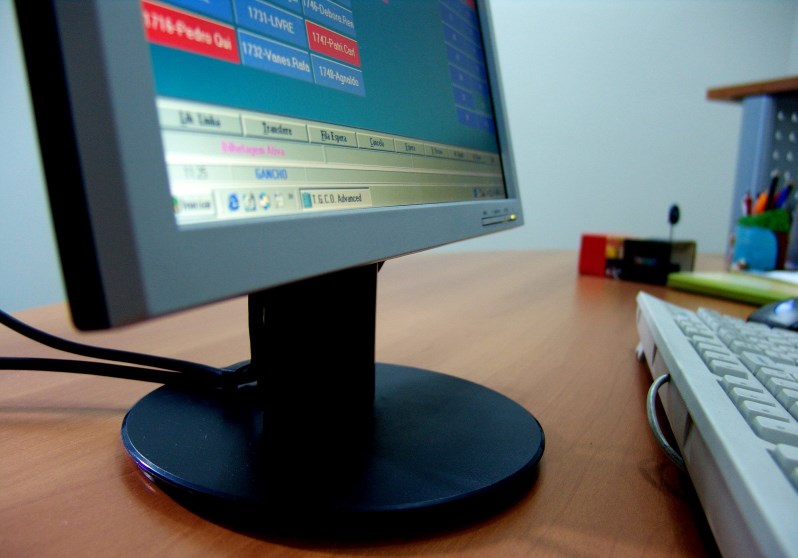 Why Do You Need Technical Support?

Will you be able to explore the internet if the Windows of your laptop or desktop crashes?

Plainly speaking, nobody will be able to work digitally in such condition. Likewise, there are several verticals wherein one needs technical support.

Jeff Hancock of Stanford University once shared what happened when he challenged his students to get off the internet. His students came with a volley of complaints. They were full of grudges, as it prevented them from completing homework. Their social life through social networks was ruined. Their families and friends suffered terribly.

What is the value of technical support-you can easily come across when you go through these facts:

Recall what if you don’t have any access to the internet.

In 1995, the internet community was less than 1%.  Presently, it has expanded to 3.5 billion people. Around 10 people join this community every second. Pew Research Centre found that a fifth of the American population is a constant internet explorer, whereas 73% use it at least every day.

These facts are enough to state that digital devices have infiltrated almost every walk of life. They are omnipresent now. A netizen will take two to three winks to leap to an alternative website if a URL doesn’t open. Now, you can easily estimate the intensity of impulsiveness if a network or an electronic device were broken down. Besides, an IT infrastructure could bury under massive financial loss every hour. This is where the technical support engineer comes into play.  It’s a backbone to support technical and non-technical domains of an organisation.

The administrative tasks can be related to client management or work management. The IT managed services often segment along with client dealing and online support. He installs and configures computer hardware and its operating systems, servers and applications according to requirement. He looks into troubleshoot system and diagnoses faults to repair for uninterrupted online support.

By incident, the managed IT staff means uncertain disruption of an event, like crashing security wall. Such incidents paralyse the normal operations of an IT service. The technical support team monitors and fixes such incidents for occurrence of all operations without any hiccups.

What does a technical support engineer do?

Here is the checklist of a technical support specialist job description:

The job description of a technical support specialist comprises all responsibilities that ensure smooth running of computer systems and maximizing benefits from them. However, the checklist of responsibilities depends on the size and type of the organisation.

- Interact with staff and clients, either face-to-face or over the phone, to resolve the technical issue.

- Fixing hardware problems, like replacing the RAM or computer parts.

- Following standards and protocols to repair a fault, maintain confidentiality or set up a system

- Supporting the roll-out of new applications

- Creating new users' accounts and profiles along with their credentials.

- Addressing technical issues consistently until they get recovered

- Prioritising and managing many open cases at one time

- Establishing a good working relationship with customers and other professionals, such as software developers

- Testing and evaluating existing as well as new technology.

The aforesaid description is generally found in those who are qualified engineers/ diploma holders in:

Their skill sets are evaluated on the basis of their experience and working knowledge. A decent experience holder would have supervisory dedication and intensive technical lens to schedule, manage and eventually, complete some IT challenges in the organisation.