What is Social Media Data Scraping and how it works? 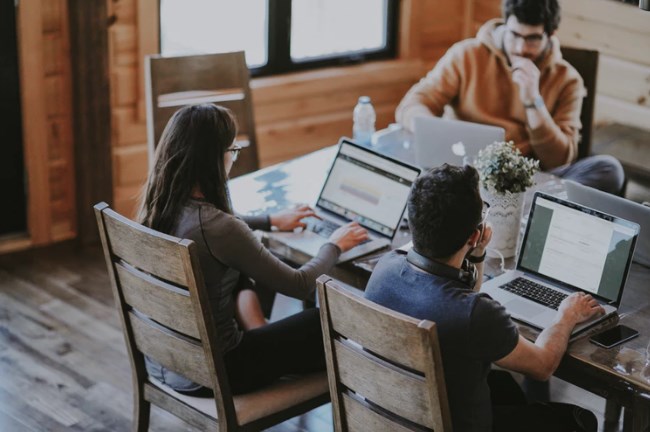 Are you interested in product/service reviews, feedbacks and brand monitoring?

Do you require predictive analysis of your customers or brand?

How do you carry out competitor and sentiment analysis?

All of these queries point at users’ data. You can easily derive answer of the aforementioned questions through analyzing User-Generated-Content (UGC).  Fortunately, you have a mine, i.e. social media, to draw it.

It is the process of capturing and extracting data from social networks, such as Facebook, Twitter and LinkedIn. This data let you sense consumer behavior, trends and sentiments. Eventually, you get the pan insight, be it of your customers or retailers or competitors, for carrying out business research.

How does this scraping work?

To understand how social media data scraping takes place, you should know that it runs on a piece of code. It is called scraper. As it runs, the “Get” query rolls out to extract the HTML data coming from the API library on Facebook or any other social channels.

Thereafter, algorithms analyse a string of symbols, either in natural language or computer language or models in the Document Object Model (DOM) structure. This parsing process determines nodes (an object representing a part of the document).  Then, it creates a node processor to show output in a normalized format. In simple words, the scraper comes into play, filtering through the data to pick up the requisite data sets. Once the requirement is fulfilled, the data is translated into a specific format.

In the nutshell, a code is tailored to:

b. Extract  and transform data

Which kind of data is scraped?

It completely depends on business requirements. However, you can extract product items, images, videos, text and contact information, such as emails and phone numbers.  The scraping tools, like import.io and scraper, are there to automatically extract the required social data.

Besides, you being a programmer can make your own scraping tool provided that you have an access to the libraries like Nokogiri.

The social scraping is a procedural work. It requires:

- There are many scraping challenges that keep social media data from taking its benefits. These are:

- Developers do not follow style guides, which cause errors or anomalies.

- Plenty of ads, comments and navigation elements can pose a challenge.

- The size of the image on a particular channel may vary from its source code.

- Different languages can emerge a big barrier in different locations.

- Variant encoding can interrupt the circulation of a request.

- When the granular inspection of HTML begins, header signatures go through comparing funnel. This funnel inspects whether a visitor is human or a bot. - This processing may be challenging to sail through successfully.

- Segregating reputed IPs and IPs having a history of being a defaulter is an uphill battle. A stringent and intelligent coding is prepared to identify malicious IPs.

- Behavioral analysis is done through tracking a variety of ways visitors interact with Facebook or Twitter. An aggressive rate of requests and illogical browsing patterns are difficult to be blueprinted, which determines malicious behavior.

- Without a CAPTCHA, it seems difficult to weed out bots, attempting to pass through successfully like a human being.