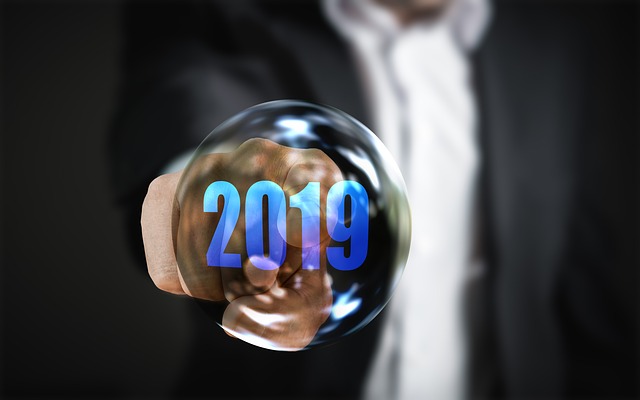 The technology world is evolving every day. But still, you have to wait for a concrete IT solution to combat slow processing of your online query. An unseen lag seems to hamper downloading of the video that you like to watch out right now.

How’s it if you try to text your best buddy at 12 in midnight for wishing ‘Happy Birth Day’ and your data service stays unresponsive?

How is it if your marketing head fails to send a tender before the due time?

Obviously, these and many more networking issues are the commonest. With ‘Edge Computing’, these counts of IT problems would be lesser since New Year. Let’s have a look at how this computing would resolve mobile networking issues:

1. Network would be speedy:

The advancements are all time high in the IoT world. Viewers don’t want to skip any episode of their favourite show on Netflix. In all, the streaming is rapidly skyrocketing. How is it possible to keep that congestion away from the internet as everyone has it on their mobile phones?

You can’t do so because it comprises the traffic from desktop and mobile phones. The network speed and bandwidth plays a crucial role in the user experience. But, they both can’t bear the strain of heavy hit. That’s why IT experts recommend cloud and 5G networks. They’re an ultimate answer to the power constraints. The edge computing ensures positioning of nodes where the storage, processing and transition of the content start from.

The software or applications are still in the pipeline that can optimise the edge computing network. However, a few exist. As happens with mesh networking, for example- you have to have an application that complies with it. It needs proper segregation and defining of who can access. Similarly, the edge computing network sets up a distributed architecture. Every node or IoT device should be handled with care as it can prove an access to vulnerability.

But, such applications should be developed in a native language so that the developers can insert innovative IT solutions into it.

Augmented reality is all about superfluously imposing a computer generated image of  a user’s real world. It’s like embedding an animated character into the real world’s settings. The era of artificial intelligence has empowered the edge computing also. The next year seems a silver lining as the augmented reality may command from your mobile phone to provide with the enhanced view of the edge computing around your network.

Then, you could be able to catch the real-time view of the node at a particular place through your mobile phone. Thus, many prospects would take a birth from that view.

The mobile edge computing encounters massive data handling. Every device generates it in an enormous amount. This computing can easily distribute installation, storage or processing of those zettabyes of data.

Now, the only point of contention is building new data centers where they could be processed in a wink. Many telecom companies have agreed to set up micro data centers at the base of cellular towers, as per isemag.com. They have researched and determined that such towers should be installed where the data travelling is high. In other words, they should be positioned in the high-service zones.

The network-enabled devices are rising by leaps and bounds, so are enhancing the security concerns. Since various nodes power this computing, they need to have a secure gateway for a hacking-proof networking. The installation of a well-defined firewall between IoT devices and cloud architecture could prevent it from cyber spies.