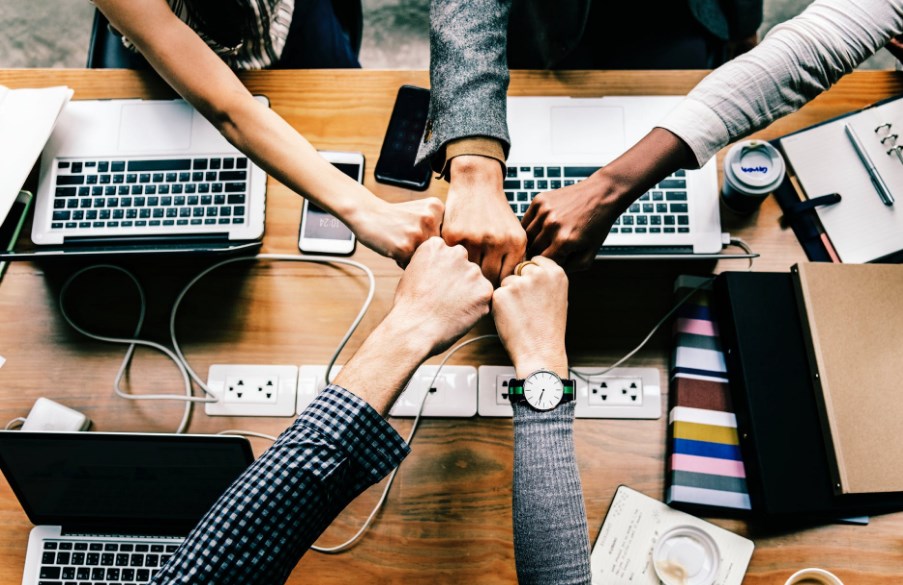 IT Solutions to Access Corporate Network Via Cloud Identity

Are apps taking the pan world by storm?

Certainly yes, it’s true. Millions of organizations have adopted cloud-based IaaS (Infrastructure as a Service) or SaaS (Software as a Service) apps. They want to play big shots, like Amazon or Google, in the context of ROI.

But, they are epic in the matter of security and access. A score of security protocols provides surveillance to their corporate area network. However, apps technology is advancing by leaps and bounds. But, there are many corporate networks that are still being able to use LDAP-based apps and infrastructure. Their network installation model is a little offbeat. But, the renovation of that network requires big pocket.

This is where the need of IDaaS (Identity as a Service) emerges. It should be capable of providing LDAP platforms along with cloud-native applications.

Let’s look into the definition of corporate area network before turning to the security of its access and a lot more.

What is the Corporate Area Network?

The Corporate Area Network, sometimes called Campus Area Network (CAN), is a standalone protected portion of a corporation’s intranet connection. The intranet stands for a private network. It consists of many interlinked local area networks or lease lines in the WAN (Wide Area Network). Mainly, it takes care of the distribution of information and computing resources among all employees. Simply put, they can share anything within the intranet. They may be geographically dispersed widely. But, the LAN and WAN fasten them together remotely.

But, the typical architecture of the CAN is vulnerable. Cyber spies tend to take leverages out of it. Consequently, the corporation compromises on the sensitive data.

Now, it can be secured with the insertion of OpenVPN and secure LDAP capabilities.

It expands for the Lightweight Directory Access Protocol (LDAP). It is an internet protocol that programs, including emails, use to look up from an on-premises server or in the cloud. It does not codify how a program should work.  Rather, it defines the language for a client program to communicate with servers (servers to servers). The client server can be, but not limited to, an email program, a printer program or an address book to talk with. It is opposite to web-based email. There are many downsides of LDAP that raise concerns about the vulnerability and accessibility.

- It can only read from a server. (On the other hand, the information through the internet is vast that can be fetched from anywhere.)

- The search abilities of the client server are limited and vary widely.

- However, a few LDAPs allow writing or updating information. But, encryption and other security protocols are missing.

The security is where the cloud identity emerges winner. It unifies cloud computing network through SaaS and on-premises or cloud-hosted LDAP management. Besides, there are many features that can secure cloud data and computing, as:

- Managing SaaS apps and traditional LDAP-based apps/infrastructure at one place.

- Using the same user directory for both SaaS and LDAP-based apps.

- Reducing complexity and cost on IT solutions.

It allows defining Access Server’s administrative controls to configure with groups. Administrators hold authority to configure accessibility for that group with fine granularity down to an individual IP and port number.

Also, you can integrate groups to Access Server those have similarity with the stored groups in cloud identity. Moreover, you can assign them access controls. The OpenVPN Access Server blankets cloud applications from malicious hacking attempts, without tempering the typical way of using tools.