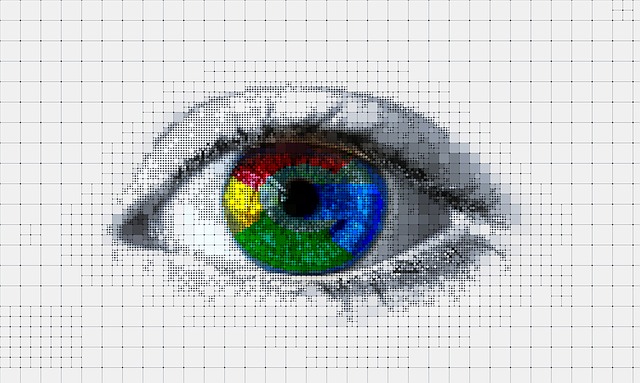 Do you run any business online?

The ‘Search Engine Algorithm’ update is for you. Google unleashed one more search algorithm update in the beginning of this August. You might not possess a digital marketing geek’s lens. But still, the impacts of this update would snatch your attention.

Just throw a cursory look on your website’s ranking. If its keyword ranking has shot up or down, it depicts the impact of rolled out August core search algorithm update

A sudden fall or rise of your keyword’s rank in the SERPs shows a crystal clear impact of this update. Google search liaison Danny Sullivan confirmed on Twitter-“It’s done”, while replying to a query. He called it a Global roll out that exercised impact on all websites, irrespective of any region or language.

What does Google advice regarding fixing the sites?

The search giant has advised not to make any changes. Just stay calm. The digital marketing geeks and webmasters don’t need to make any technical editing to the websites. In other words, they don’t need to fix anything on the website. This update is, indeed, done to spotlight the URLs those were once evaluated as undervalued sites.

What kind of sites would be impacted?

This global algorithm update leaves no niche or type of websites invulnerable to it. Several webmasters, SEO consultants and online marketing experts have thoroughly observed its impact. Their keen observation underlined medical, health, money and entertainment niches as the most impacted online domains.  These are what mostly come under the Your Money Your Life (YMYL) pages. But, it doesn’t imply that the non-YMYL won’t feel the heat of this update. They also encountered an uncertain crash in their keyword ranking.

The sites that cover under the YMYL URLs include all these:

How can you recover from sliding down the ranking of your keywords?

As aforesaid, the SEO experts have a few words to implement-Don’t try to fix through inserting technical changes. Rather, you can enrich the website with some better content and by making better user experience.

Why did Google come with this update?

In a round of enforcing updates, the top search engine puts two updates in the month of March and April. They came to SEO expert’s acknowledgement with the title ‘broad core algorithm update’.

Let’s catch on what Google said over those new algorithms:

In the nutshell, the Google is committed to deliver a great user experience. It would be a fantasy unless the search giant continues to refine its algorithms. Thereby, the users face off better search results. A dip in the site ranking is a momentary outcome of the core algorithm update or Medic update. The impacted sites would regain their ranks over the time. So, don’t compromise with the quality of the content. Soon, its algorithm would rank your site up in the search results.